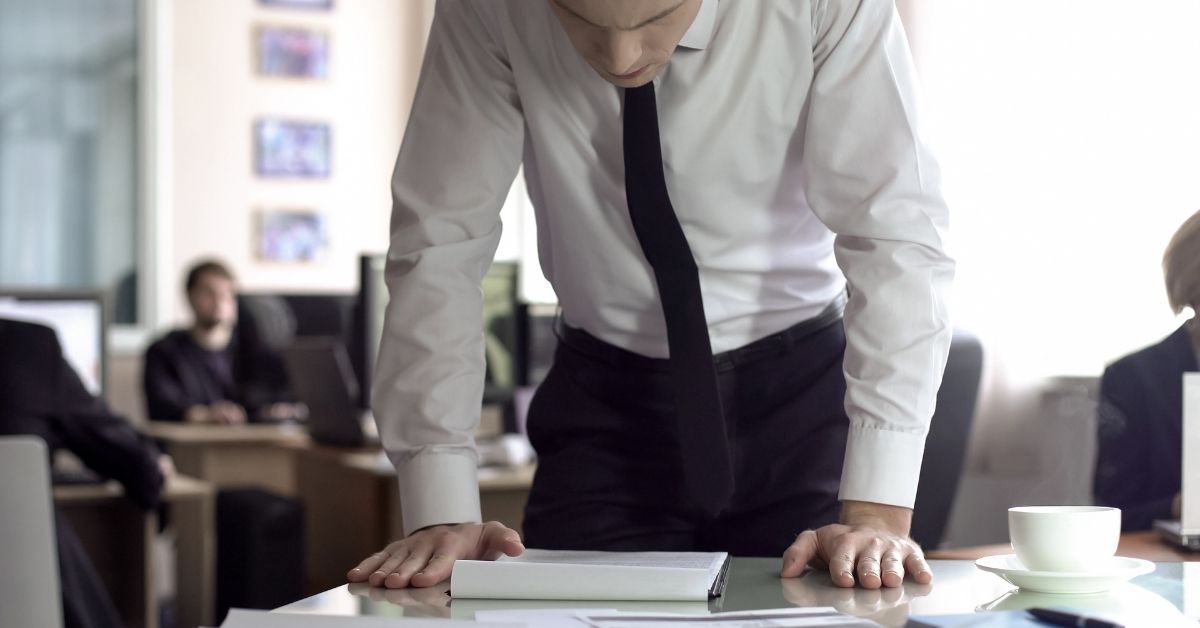 Receivership and bankruptcy may seem identical because they often occur at the same time. But they’re not the same. Receivership can be a part of bankruptcy. It can also be a standalone procedure. So what’s the difference?

In this article, we’ll lay out what Receivership is, why and when it occurs, and what happens during the process.

Receivership occurs when an individual or a business has secured debt and they are unable to pay. A Receiver is appointed to sell the assets and pay the bills. In the case of a business Receivership, the role of Receiver may also include the right to operate and manage the business as a Receiver-Manager until the business can be sold.

Receivership is done in accordance with Canada’s Bankruptcy and Insolvency Act. A Licensed Insolvency Trustee works on behalf of both the debtor and the lender to ensure the fair treatment of both parties.

What is a Receiver?

There are two types of Receivers: court-appointed and privately-appointed.

In cases where the Receiver will be appointed over a majority of accounts receivable, inventory and other property, the secured creditor must provide a minimum 10-day notice of intent. During this 10-day period, an interim Receiver may be appointed.

What Type of Debt Does Receivership Cover?

As mentioned, Receivership is not a part of every bankruptcy procedure. In order to understand Receivership, you must understand the type of debt it covers.

There are two types of debt: unsecured and secured. For consumers, the most common type of unsecured debt is credit card debt. Unsecured debt may also include medical bills, utility bills, and many types of personal loans. Businesses, of course, can have the same types of debt. In addition, they may have unsecured business loans of up to $50,000 or more. But even at the higher amounts, this type of debt does not involve Receivership. That’s because unsecured loans are not backed by collateral. If the borrower defaults on this type of loan, the lender may not be able to recover the money.

Receivership is for Secured Claims

Secured debt means that the debtor has signed papers to pledge an asset as collateral for the loan. This gives the lender the right to initiate a procedure to seize the asset if the lender fails to make payments. The most common type of secured debt for consumers is a mortgage. Secured loans also include car, RV and boat loans. Although less common, some consumers may have secured credit cards or a secured line of credit. A secured loan is good for both the borrower and the lender. The lender is protected in case the borrower defaults, making them lower risk loans. And because it is low risk, the borrower may pay lower interest rates or have extended repayment terms.

For a business, secured debt can be used for start-up, equipment, buildings, vehicles and more. The borrower can offer homes, cars, stocks and bonds, inventory, equipment, even its accounts receivables as collateral. Of course, the collateral should be as valuable as the loan proceeds. For this reason, secured loans are often secured by the asset itself, i.e., a car loan is secured by the vehicle. In some cases, the value of the collateral exceeds the loan. This is because, for certain types of collateral, such as real estate, it is more difficult to recover the cash.

Regardless of whether a loan is for a consumer or a business, if the borrower fails to repay a secured loan, the lender can take the collateralized asset to mitigate the loss. In the case of a business, the Receiver can take over the enterprise.

Duties of the Receiver

Receivers must act in good faith and obtain the best price for the assets. The Court details the Receiver’s role. It generally includes:

Proceeds from the Receivership

When assets are sold, the proceeds go toward the repayment of secured claims according to the provisions of the Bankruptcy and Insolvency Act. The following are paid:

After that, the surplus is distributed as follows:

If the proceeds of the liquidation are insufficient to cover the amount owed, the money is distributed according to the terms of Canada’s Bankruptcy and Insolvency Act. Unsecured creditors are low on the priority list and will usually not be paid.

It is important to understand that in Canada, if your business is a sole proprietorship or a partnership, a business bankruptcy will result in a personal bankruptcy. In this case, there is no separation between the business and its owners.

If you are an individual wondering how to get out of debt, you should know that most consumer bankruptcies do not involve receivership.

Need additional information? If you’d like to know more about Receivership and how it might apply for you or your business, please call us at 1-519-310-JOHN. We’re available to answer your questions about bankruptcy and other debt options. We’ve been helping individuals and small business owners for over 25 years. Call today.

John is a Licensed Insolvency Trustee (1994), a Chartered Insolvency and Restructuring Professional (CIRP – 1994), and a Chartered Professional Accountant with a Certified Management Accounting designation (CPA, CMA – 1992). His experience includes more than 25 years of helping individuals, small businesses, their owners and even lenders, find solutions to their debt problems.

What Is Vehicle Repossession and How Will It Affect My Finances?
Missed a few car payments and concerned that your vehicle might be repossessed? While this can be a stressful situation to be in, know that you do have options. Reach out to a Licensed Insolvency Trustee today to discuss what you can do to avoid an involuntary repossession.
The Main Reasons People File for Bankruptcy in Canada
People file for Bankruptcy for many reasons; however, it is usually a combination of life events or circumstances that get you to the point of being financially tapped out. Here are some of the main reasons people file Bankruptcy.
Does the CRA Offer Debt Forgiveness in Canada?

No one wants to be indebted to the Canada Revenue Agency (CRA). However, every year…

Schedule a free consultation with a Licensed Insolvency Trustee today.

Day or evening, we are open late to help you.

GET DEBT HELP
© 2021 Adamson & Associates - Licensed Insolvency Trustee | Privacy Policy | Sitemap
Back To Top
We are open and here to help. Due to COVID-19, we are taking precautions to keep everyone safe. Call or email us today.
X